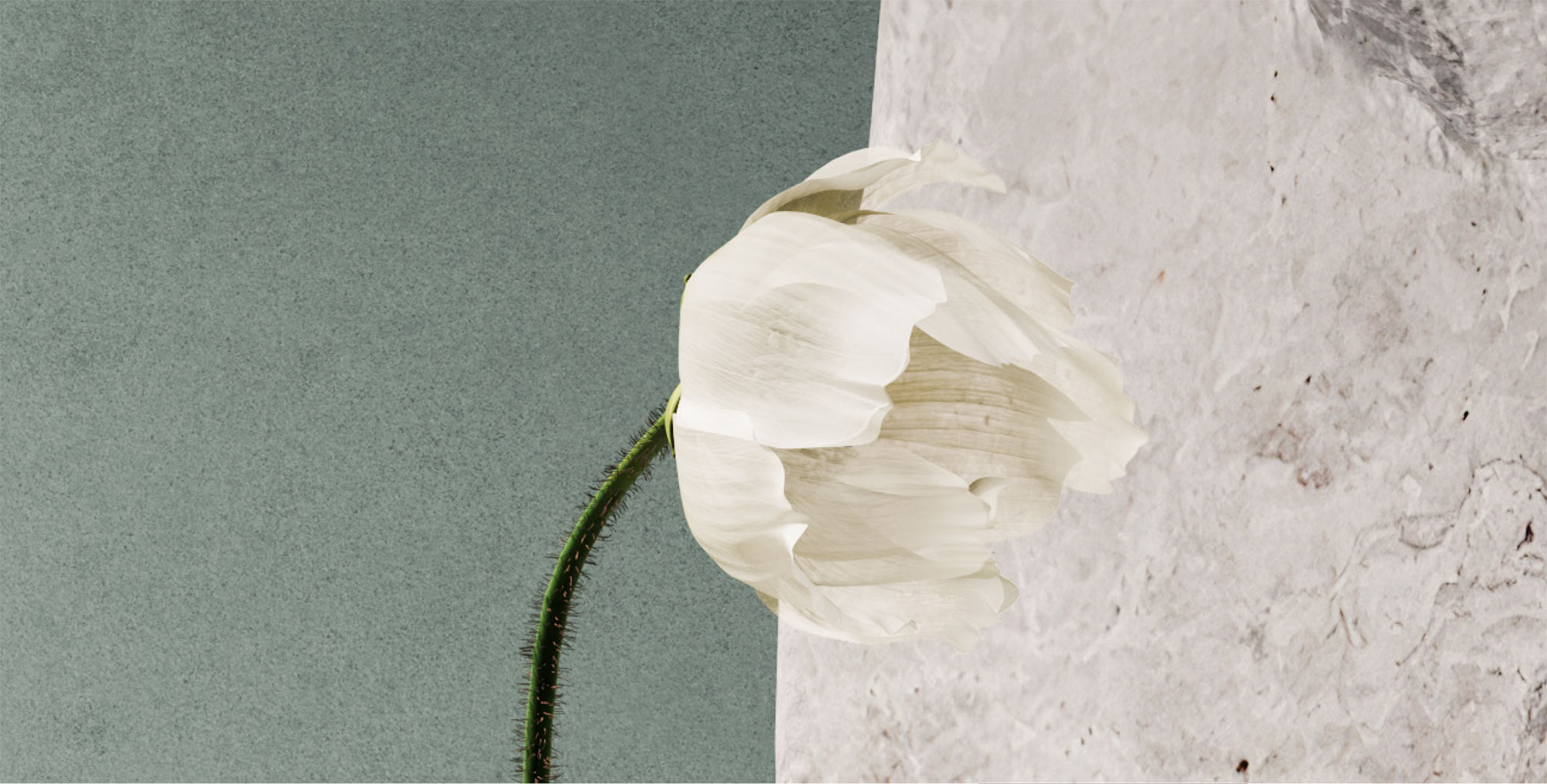 Before Hampton was the established neighbourhood it is today, it was a popular destination for holidaymakers in pursuit of some down time by the bay. In the late 1880s, people would travel from the inner-city to enjoy the suburb's famous foreshore reserve – coined 'Pic-Nic Point'at the time – as well as two hotels, a tea garden, café and pier. In 1887, the railway line was extended to Sandringham, with ‘Retreat Station’ servicing what we now know as Hampton. Eventually the suburb was renamed to ‘Hampton’ after early market gardener Dyas Hampton, and because incipient land-boomers liked how regal it sounded.

Today, Hampton is a buzzing suburban oasis, yet its rich history is still felt in its stunning period architecture, particularly its well-preserved Edwardian residences. 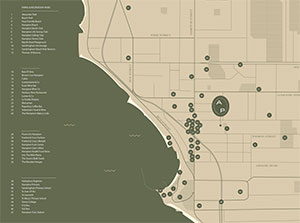