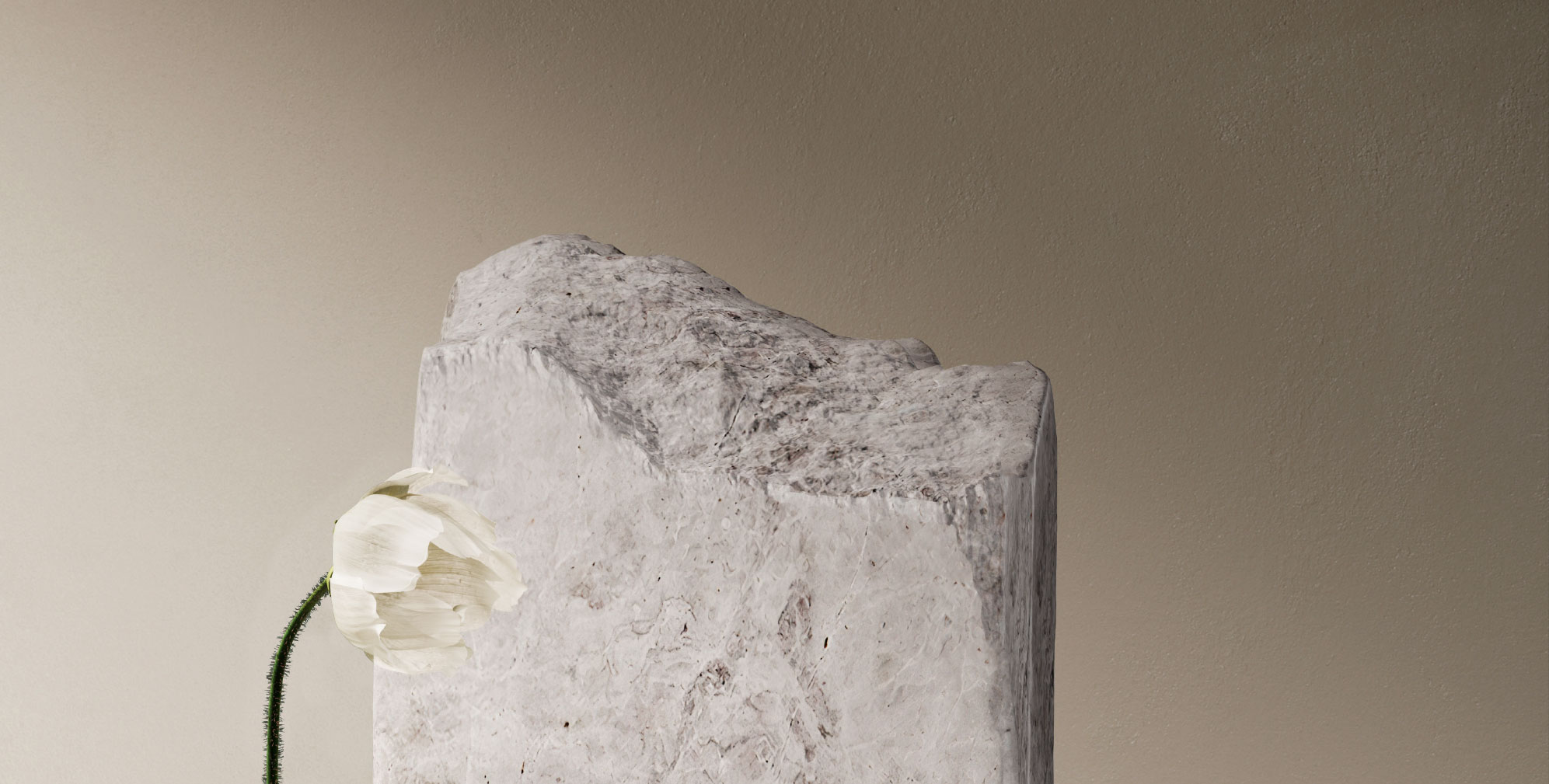 MASTERFULLY DESIGNED BY CARR, ALEXANDER PARK IS A LIMITED COLLECTION OF ONLY 16 TWO- AND THREE-BEDROOM RESIDENCES ON A TRANQUIL HAMPTON STREET. ENJOY A LIFE OF LEISURE AND BEACH TRANQUILLITY, NESTLED BESIDE THE PARK.

Distinguished by a linear form, artfully layered materials and cascading greenery from every angle, the facade makes a thoughtful contribution to the architectural character of Hampton.

Strong yet unimposing, the elegant facade will become one with the surrounding landscaping while paying homage to its bayside location.

Inspired by elements of the bay, the facade is composed of raw, tactile materials including textural render, smooth concrete and white-steel screens. The form of the building is structural, symmetrical and well-articulated – creating a timeless yet contemporary aesthetic. Afforded with full-height windows, the architecture provides an outlook of greenery to every space as well as ample natural light. An abundance of integrated landscaping blurs the boundaries between the building and the park, allowing the apartments to become an extension of their verdant milieu.